01. Big manufacturers make the move to the stable Dominican Republic.


In 1970, General Cigar established a manufacturing facility in Santiago, in the northwest of the country. In a brief time, the manufacturer was already producing a number of fine cigars: Partagas, Ramon Allones, Canaria d’Oro. Not looking to be left behind, Consolidated Cigar expanded, installing some other factories in La Romana, on the south coast of the island. This colossal manufacturer employs way over 1,000 workers. Since 1982, many other brands were transferred to the stable Dominican Republic: Montecruz (from the Montecristo family), H. Upmann, Don Diego… with this exodus, other brands followed the same steps.

Without a doubt, the country gives the right conditions for both growing tobacco and making a fortune.

02. The stable Dominican Republic has the conditions for the industry to thrive.


Tobacco is inexpensive, and labor is very cheap and available, and the government is very friendly, even guaranteeing manufacturers a duty-free area with the condition that their products aren’t sold inside the national market. In 1990 came the relocation of the great Davidoff, who settled in Santiago to develop a brand new and lighter line of cigars, which later will be a demand in the international market. And in this manner, an invisible country, unknown internationally within the tobacco industry, become defeated the reigning champion: Cuba.

Some post-revolution events within and outside Cuba contributed to their decline. In the same way that Castro banned the Habano shortly after the revolution, the Americans, led by prominent surgeons and lawyers, made their way to ban cigarettes or at least reduce their consumption. Its success was such that, in 1993, cigarette sales plummeted, at the same time handmade premium cigars consumption skyrocketed. A considerable number of purchasers appeared, and their demands doubled the exports in some years. Before 1993, exports have been around fifty-five million units; currently, they are over four hundred million units, making the Dominican Republic the world’s largest exporter, well above respected Honduras, Nicaragua, Jamaica, and Mexico. 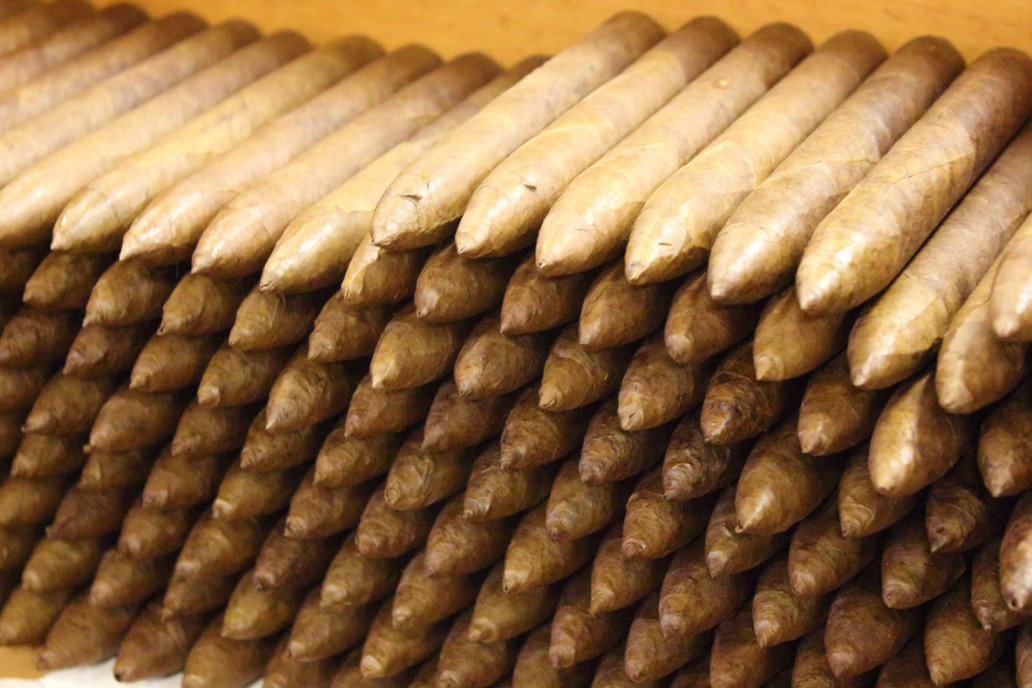 Cigars stacked together before putting them in bundles. These cigars with pointy heads are named “Torpedo”.


Europe, traditionally it is second-biggest customer, slightly consumes a 3rd of Dominican production and with other competitors also growing their presence, so it seems that Cuba nonetheless has an ally in the Old World. Today, the Dominican allure has ended up irresistible. Dozens of latest brands, maximum of them American in origin, are created each year at the island, and the stop of this growth does not seem to be in sight.

Counting cigars before putting them in “mazos”.


In 1996, the authorities of the Dominican Republic reserved greater than eighteen thousand acres of land just for growing its darkish tobacco. It is more than double the amount of land used for tobacco plantations in previous years. The plantations are concentrated inside the northwest of the country, within the Yaque Valley. The Yaque Valley is the Dominican equal of the Cuban Vuelta de Abajo and the second largest region inside the world in growing high pleasant tobacco.

1. All other images belong to Arbajecigars. 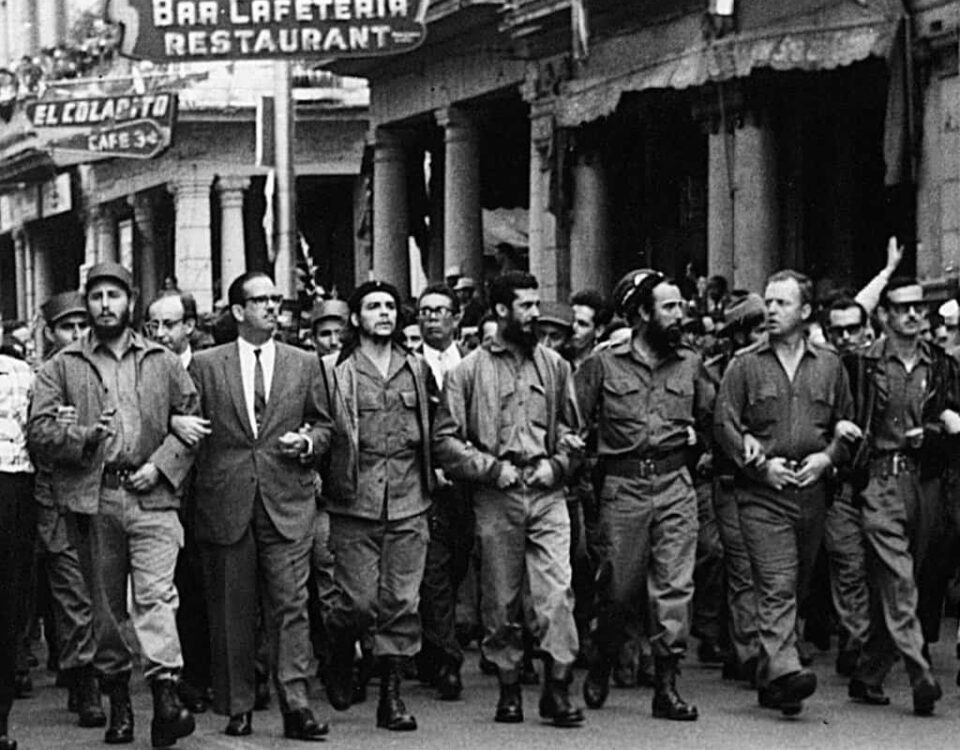