01. Cuba and the Dominican Republic.


1994 was the year the Dominican Republic became the world’s largest exporter of hand-made cigars: 90 million units as compared to fifty-five million from Cuba. This sum is even greater if we consider the fact that exports of cigars were close to none in the early 1960s from the Dominican Republic. If it may be argued that Castro turned into a catastrophe for his country, in matters of capital circulation, we can be confident to say Castro is the best thing that has occurred to the Dominican Republic in terms of the Tobacco industry. Castro, of course, could counter-argue that things have not changed too much for the majority of Dominicans, but these days there’s a different landscape for the good. Whatever the case, Cuba has lost its position as the primary manufacturer of hand-made cigars, and the slogan that ensured that “if it is not a Habano, it isn’t a terrific cigar” has lost its validity.

02. The Dominican Republic was something of an underdog in the tobacco trade.


Before the 1959 revolution, the Dominican Republic’s tobacco wasn’t a notorious actor in the tobacco trade. It produced darkish tobacco that was considered too gentle and missing aroma. Consequently, there was barely any demand for Dominican cigars within the international market. However, the country presents an ideal climate for tobacco growing. It is located on the other facet of the Caribbean, with almost the same weather and the same soil as Cuba: the wonderful climatic and soil characteristics which are necessary for growing tobacco. It also has a comparable cultural heritage, dating before the arrival of Colon, who was the first European to reach its seashores in 1492. The local Arawak Indians, like their cousins ​​the Tainos, already grew and smoked tobacco. During centuries, Spain, its colonial power till 1844, was not interested in the Dominican leaves, concentrating all its efforts on growing the tobacco trade on Cuba. 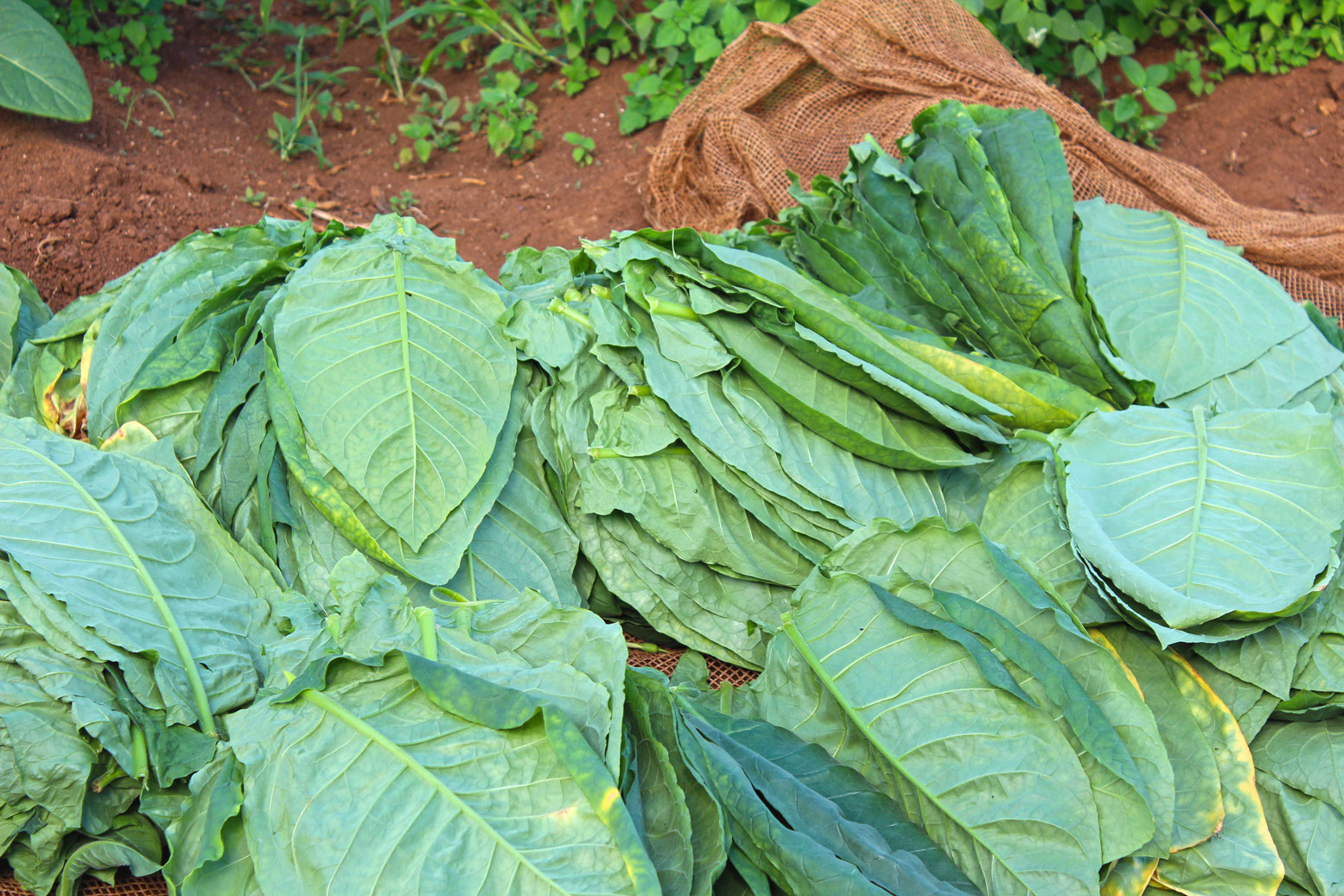 Tobacco leaves after they are pulled from the plants. They are arranged depending on which part of the plant they were taken from.


In fact, Dominican tobacco acquired little or no attention until the early twentieth century, when Cuban seeds were imported for the first time: plantations multiplied at some stage in the island, however, the tobacco was essentially destined for export to factories in Europe or the United States, wherein it became used to make second-class gadget cigars. Then came the Cuban revolution. The result was that an entire generation of Cuban emigrants running away from the turmoil of the revolution settled in the Dominican Republic, including tobacco specialists, who began to grow distinctive types more suitable for that environment. Naturally, they brought and used Cuban seeds. It was after the 1962 embargo that the best times started, but now not to the extent expected, yet. The United States took up to 80% of Cuban production but, as opposed to going to the Dominican Republic to keep its import level, it began to buy from other international locations of the tropical belt.

This lady is taking her break after rolling three bulks of cigars. 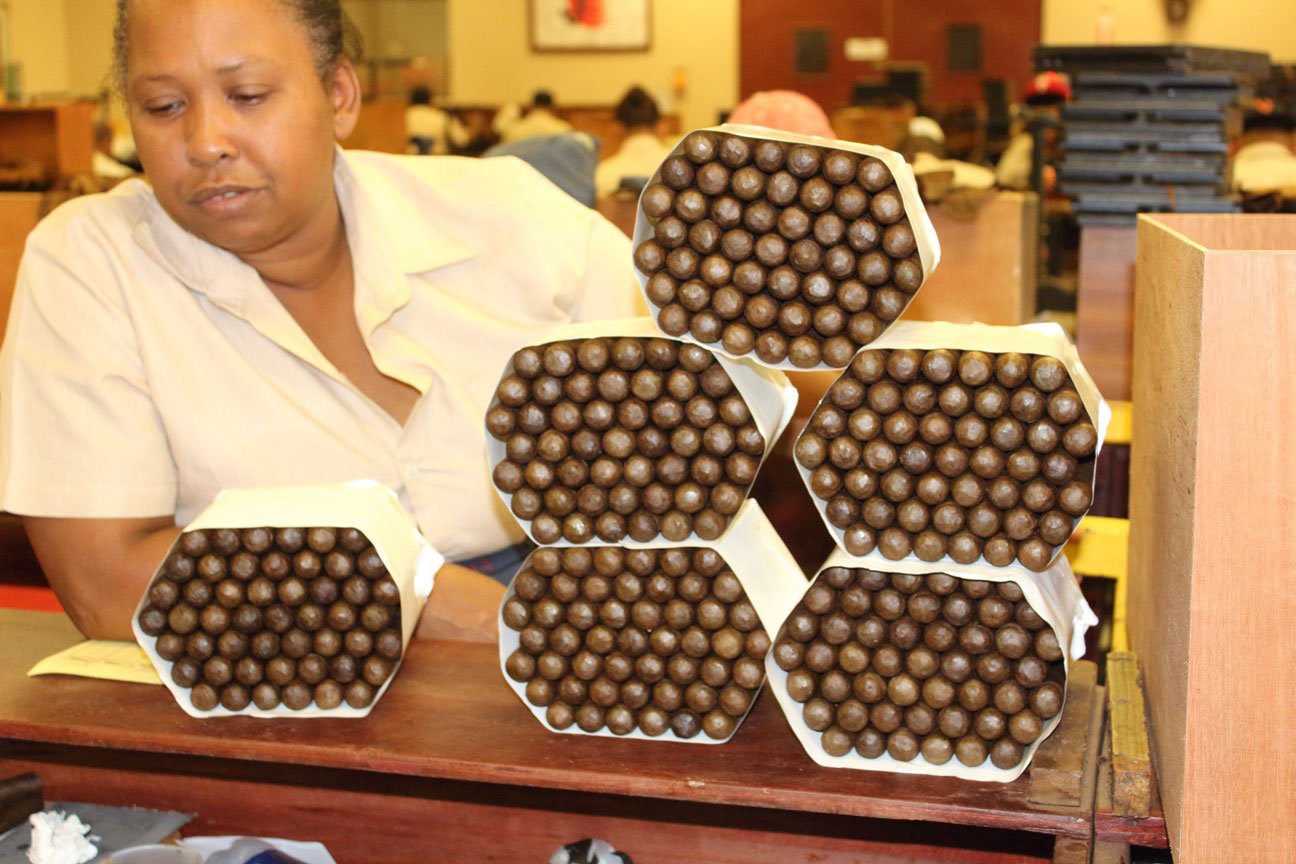 
In response to this change in the international market, the Dominican authorities created the Instituto del Tabaco de la Republica Dominicana (INTABACO), an institute dedicated solely to agricultural studies on tobacco. The complete tobacco infrastructure in the island reorganized so that peasants and artisans had to be employed to work on the new tobacco plantations and factories, thus, developing this workforce.

In 1969, the tobacco colossus Consolidated Cigars made a timid approach to try their luck via transferring the production of its Primo del Rey emblem to the island. Another player was Manufacturantes de Tabacos S. A. (Matasa), which, in 1972, transferred Juan Sosa’s production from Miami to the Dominican Republic. But even then, manufacturing did not actually emerge until 1978, when the Sandinistas ousted Somoza in Nicaragua. Suddenly, with its Honduran neighbors under serious threat of communism and Nicaragua out of the map at least for the upcoming years, the Dominican Republic seemed like a stable country to grow the valuable plant. Due to the unexpected and inconvenient situations for growing tobacco in Honduras and Nicaragua, the obvious choice was settling in the Dominican Republic. 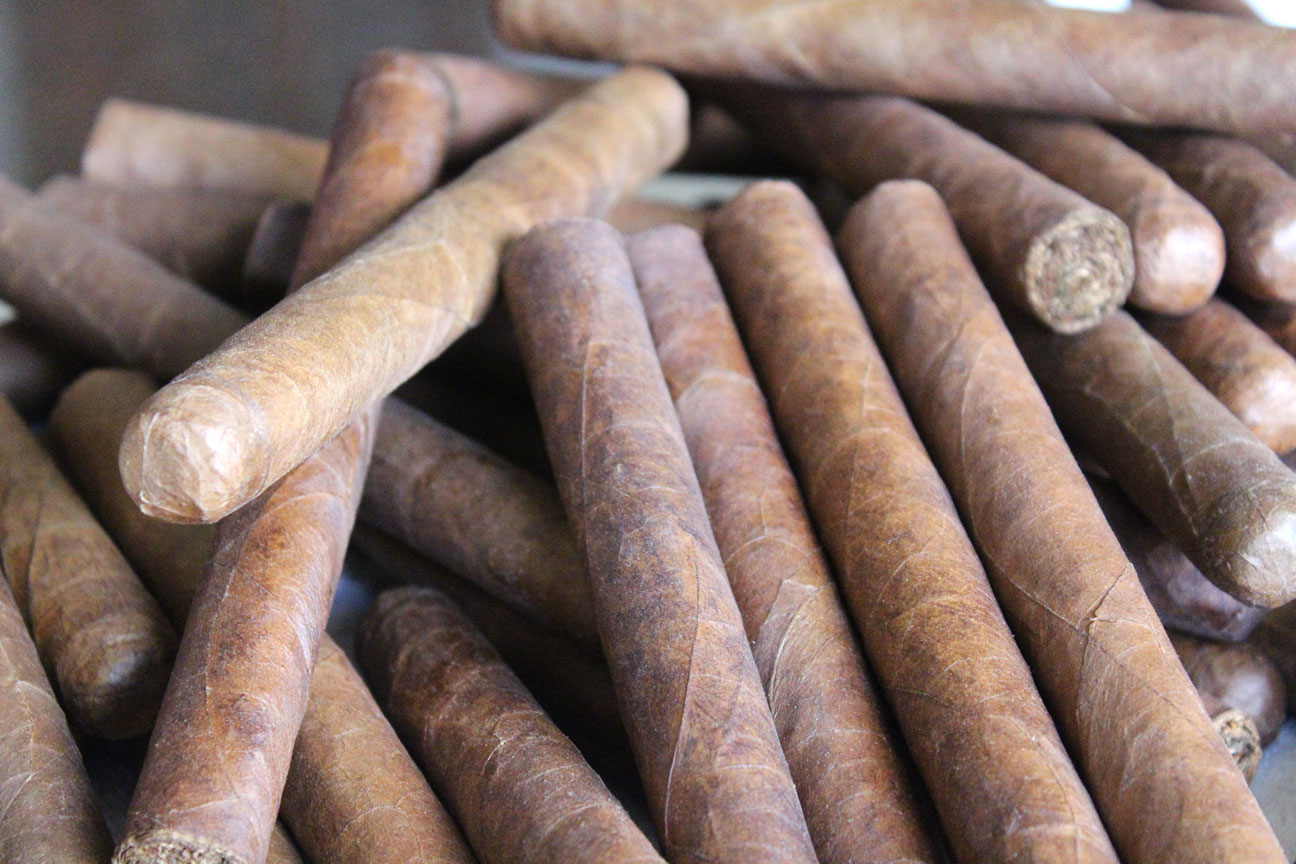 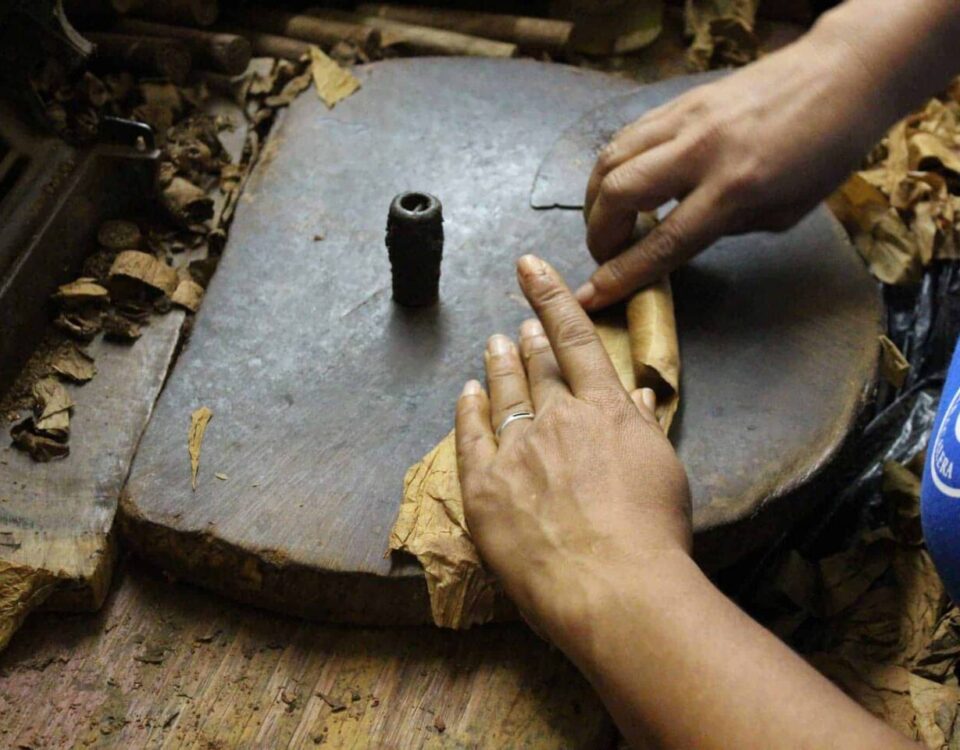 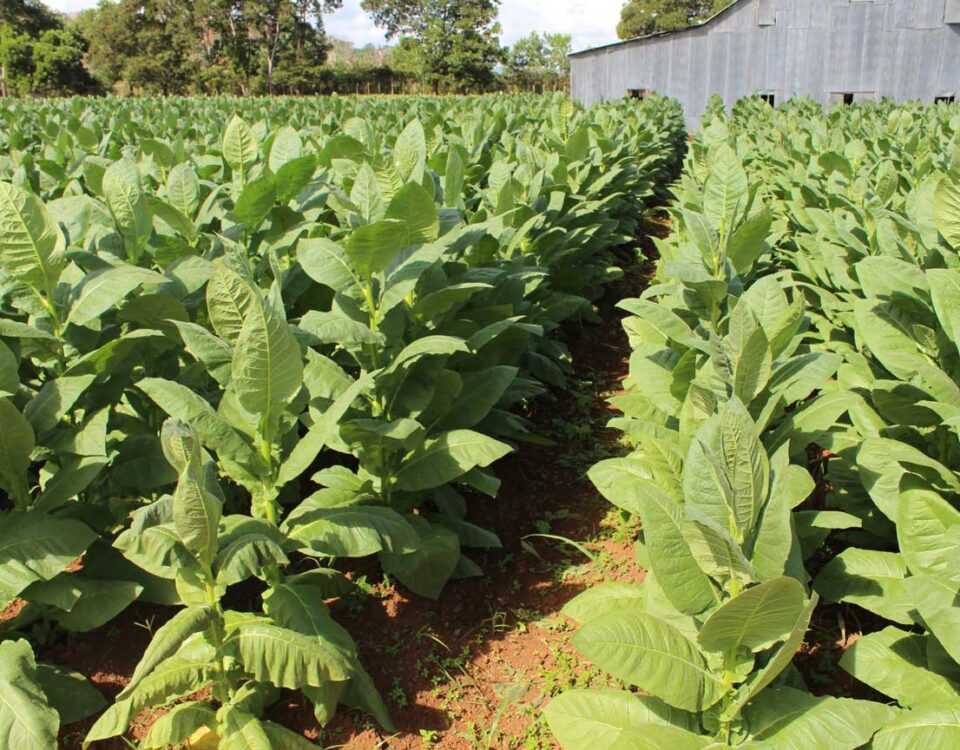