Mexican tradition of handmade cigars and the Maya past

01. Tobacco originated in the lands occupied by the Mayan culture.


In them, they?ve have existed since 2000 a. C. Until 987 d. C. and they covered the states of Chiapas, Campeche, Yucatán, Guatemala, and Honduras; They were sailors, and they traded throughout the Gulf of Mexico, including the Caribbean islands, such as Cuba, the Dominican Republic, Jamaica, etc. carrying among other products, Cacao, Henequen and Tobacco, which they smoked. Because the Mayas traded with the Olmecs, tobacco was spread throughout North America to Canada.

Numerous European explorers report the custom of the locals to smoke the dried and ground tobacco leaves, in the Antilles, Florida, Mexico, and Brazil. The indigenous people utilized certain gadgets to inhale the smoke of tobacco.

Wood carvings have been found in Mexico in which clerics and divine beings are shown smoking long rolls of tobacco and exhaling a large amount of smoke through the mouth and nose.

02. The Mayans additionally utilized tobacco as a medication to treat fever, ailment, snake chomps, and appetite.


Through Honduras, tobacco usage spread all through Central America, and, at last, the Nicotiana Tabacum turned out to be more valuable, because of its robust aroma, which is the reason it replaced the Nicotiana Rustica previously grown on the plantations. Afterward, this strain of the plant would eventually arrive in Cuba, where it will give birth to the havanensis, and in North America, the virginica cross breed appeared, while Southeast Asia a strain for the name of purpurea was born, an immediate relative of havanensis. 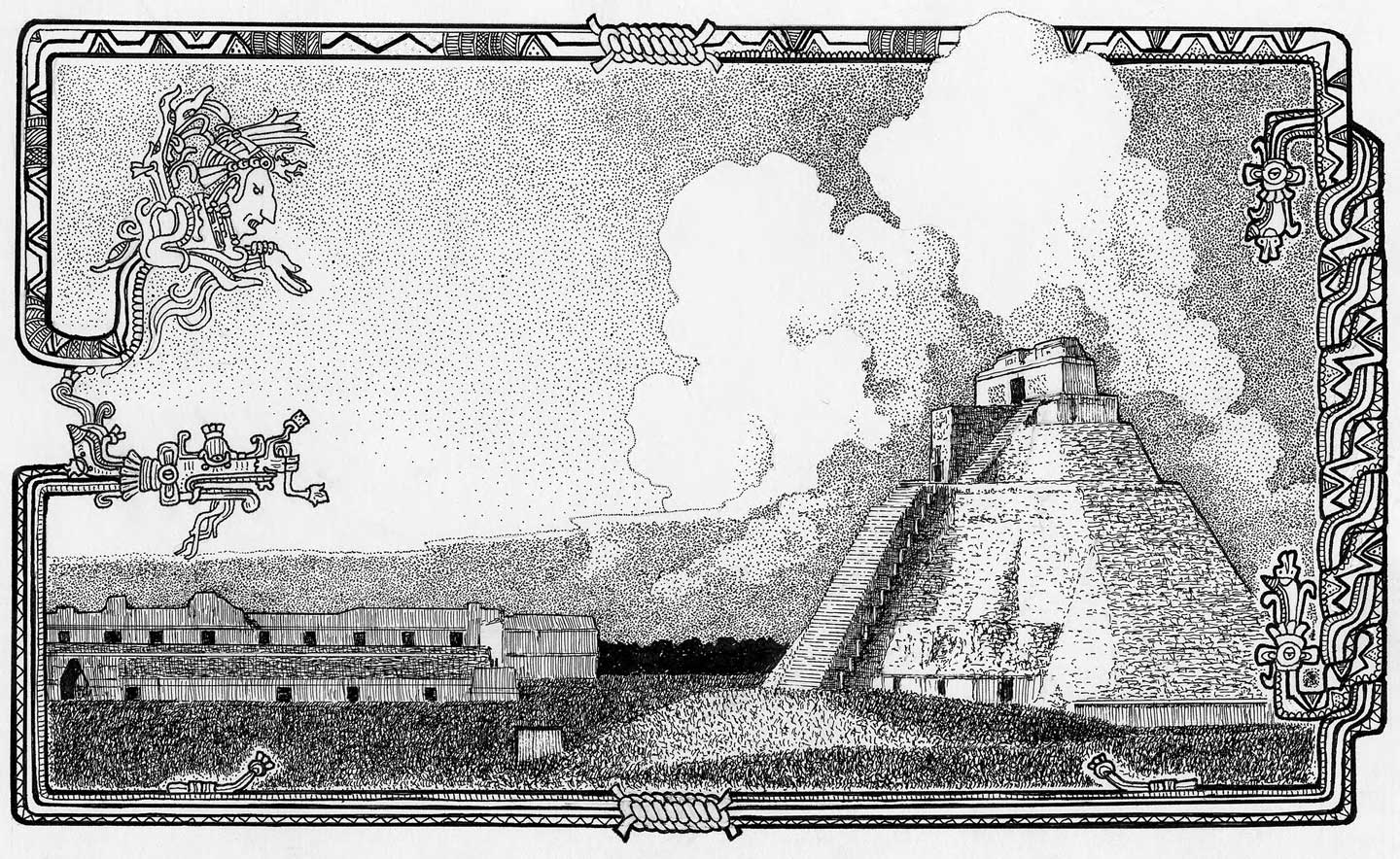 Illustration of a
Mayan city.


At first, they weren?t known in the western market, but future events changed that. This event was the United States embargo on Cuba, in which the way was opened for Mexico, the same as it did for other countries in the tropical belt. Some brands, for example, Te Amo, Costenos, and la Pruena, were immediately valued by the American customer for their particular blend.

Alberto Turrent migrated from Spain to Mexico in 1880 and began growing tobacco. His descendants followed in the family footsteps. The Turrents originally exported leaf tobacco to Europe, primarily Germany, but that market dried up due to the wars. It was not until 1964 that the family began exporting cigars, obviously thanks to the US embargo to Cuba as mentioned before, the first Te-Amos arrived in New York City. This was a convenient moment for such a brand since the USA was looking all over for alternatives to the well-known Cuban cigars in the market. 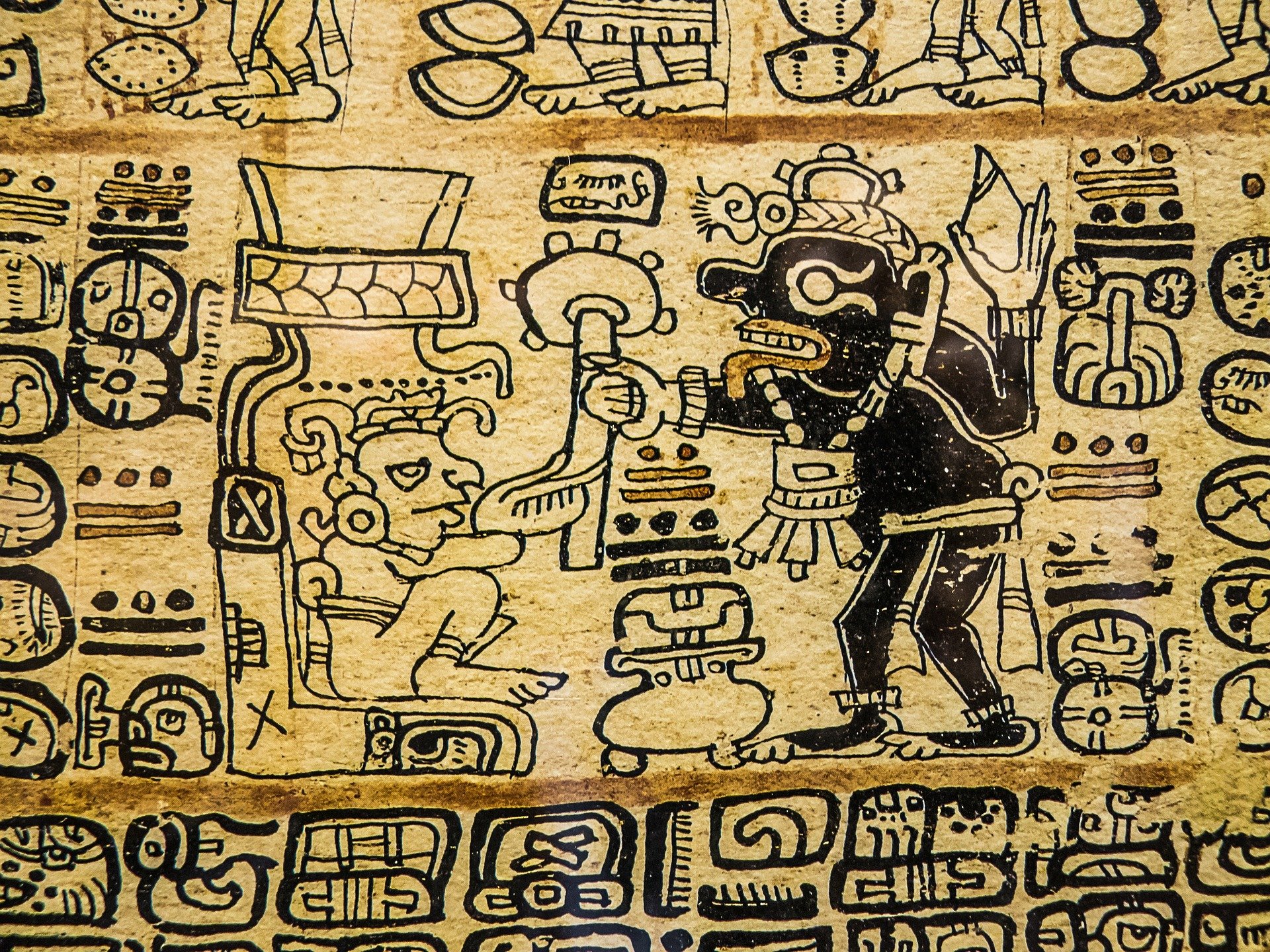 04. San Andres valley is where the Mayans themselves had initially grown tobacco.


San Andres valley, in the territory of Veracruz, where the Mayans themselves had initially grown tobacco, is where most of the Tobacco is grown because of its rich soil. It is said that a variety of Sumatran tobacco was introduced to Mexico by foreign growers from Indonesia. This Sumatran tobacco gave birth to a dark leaf that is currently used for wrappers, thus, making Mexico a producer capable of producing its own wrapper. There are three types of leaves that are grown in this region, the San Andrés, the Habano, and the Sumatra.

Mexico cigars are not well received if consumers read ?handmade in Mexico? in the packaging, but their production of wrappers, binders, and fillers are widely used in other countries like the Dominican Republic or Nicaragua. Many big brands used Mexican tobacco, finding a cigar with such leaves is not a rare thing. Mexican cigar makers have been updating their traditional image to face the challenges of a tougher American Cigar market, with brands such as Te-Amo updating their cigar boxes to have a more modern appeal. 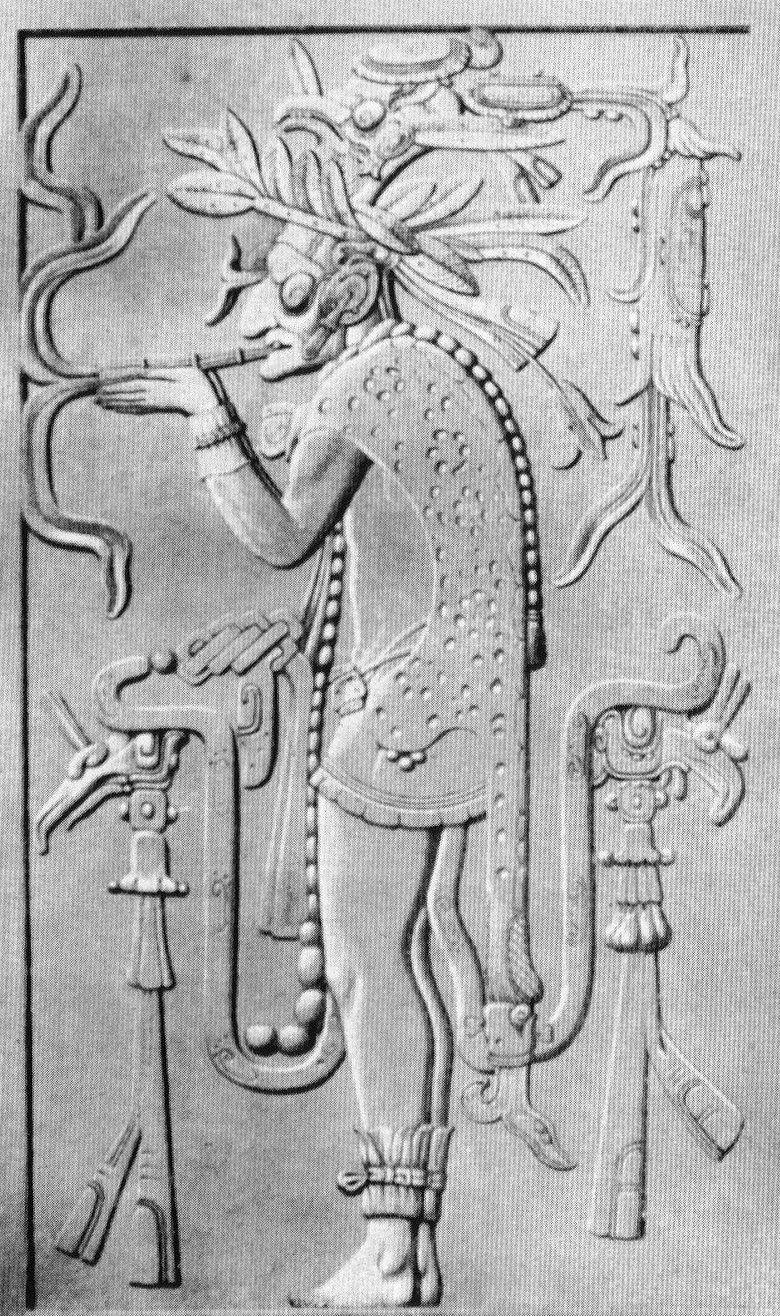 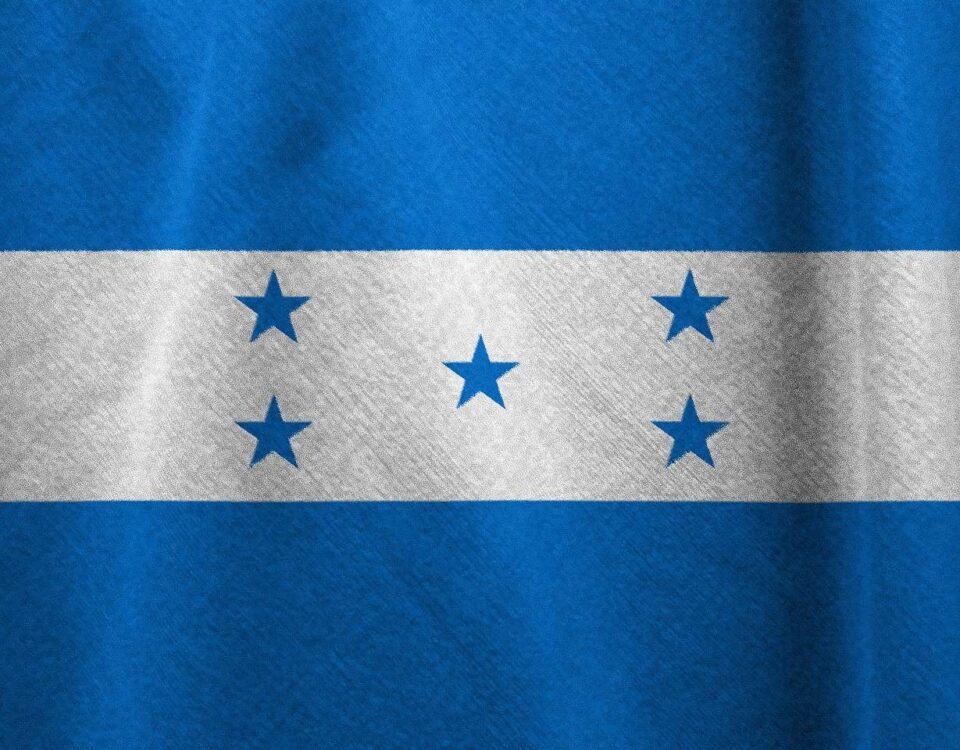 A brief intro to the first cigar industry, Honduras 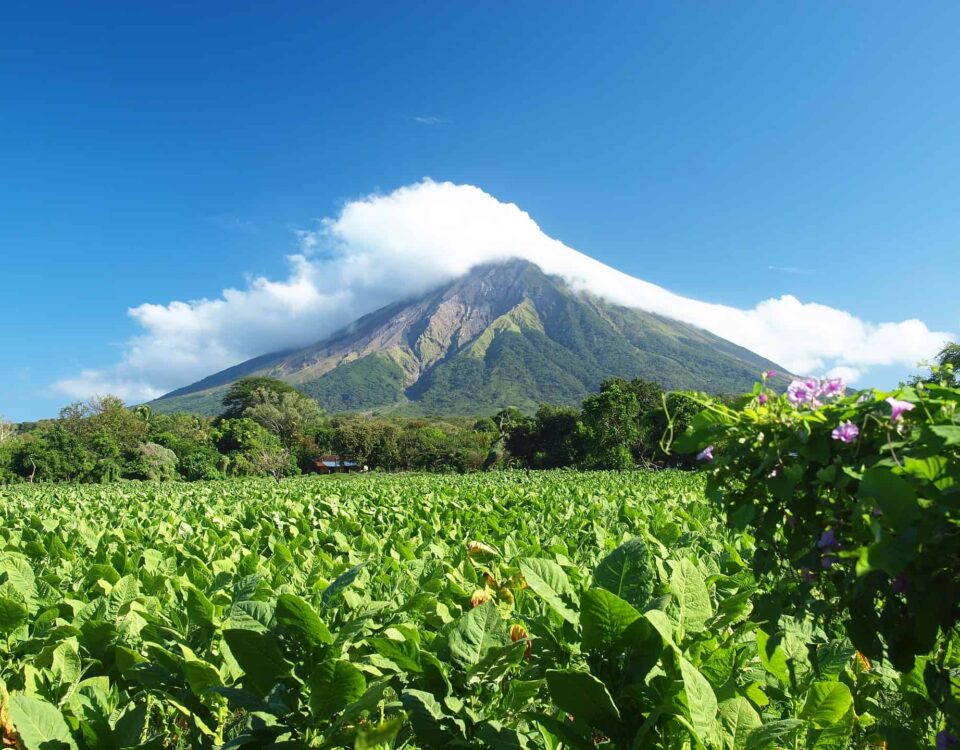 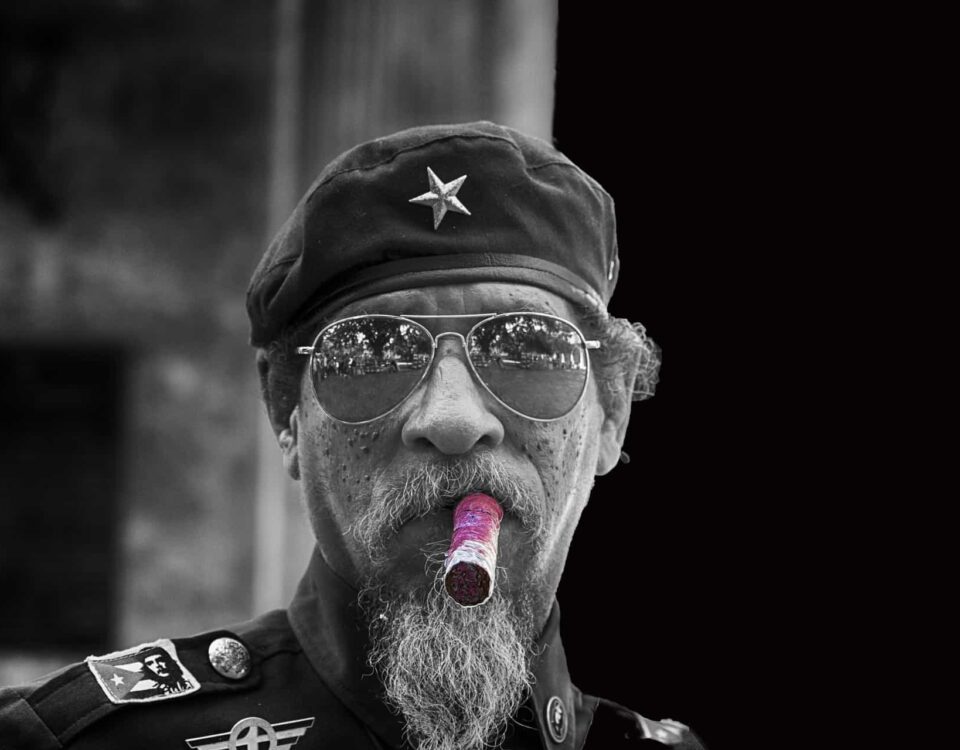 Let’s talk about the Cuban cigars